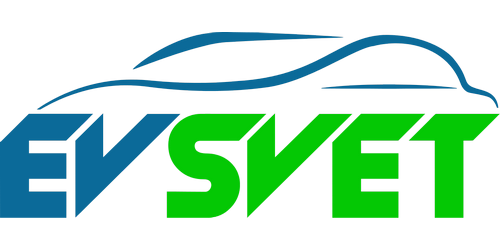 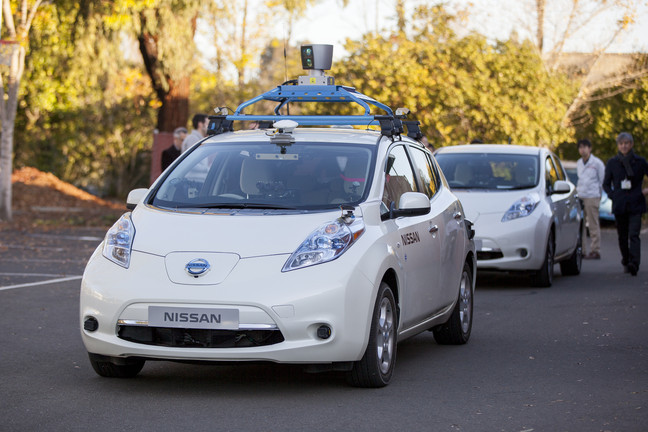 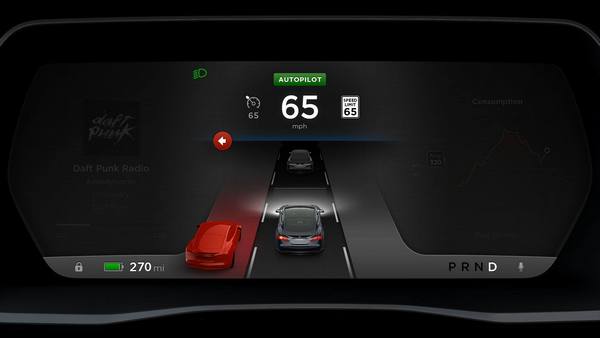 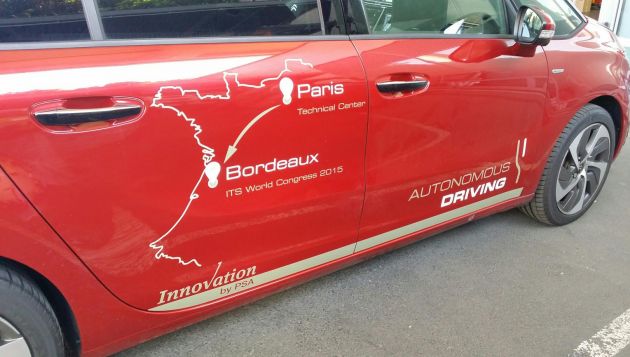 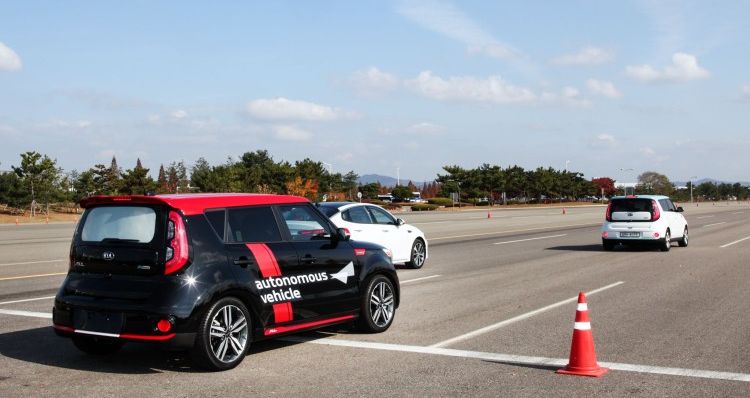 PALO ALTO, Calif., Aug. 16, 2016 – Ford today announces its intent to have a high-volume, fully autonomous SAE level 4-capable vehicle in commercial operation in 2021 in a ride-hailing or ride-sharing service.

To get there, the company is investing in or collaborating with four startups to enhance its autonomous vehicle development, doubling its Silicon Valley team and more than doubling its Palo Alto campus.

“The next decade will be defined by automation of the automobile, and we see autonomous vehicles as having as significant an impact on society as Ford’s moving assembly line did 100 years ago,” said Mark Fields, Ford president and CEO. “We’re dedicated to putting on the road an autonomous vehicle that can improve safety and solve social and environmental challenges for millions of people – not just those who can afford luxury vehicles.”

Driving autonomous vehicle leadership
Building on more than a decade of autonomous vehicle research and development, Ford’s first fully autonomous vehicle will be a Society of Automotive Engineers-rated level 4-capable vehicle without a steering wheel or gas and brake pedals. It is being specifically designed for commercial mobility services, such as ride sharing and ride hailing, and will be available in high volumes.

“Ford has been developing and testing autonomous vehicles for more than 10 years,” said Raj Nair, Ford executive vice president, Global Product Development, and chief technical officer. “We have a strategic advantage because of our ability to combine the software and sensing technology with the sophisticated engineering necessary to manufacture high-quality vehicles. That is what it takes to make autonomous vehicles a reality for millions of people around the world.”

This year, Ford will triple its autonomous vehicle test fleet to be the largest test fleet of any automaker – bringing the number to about 30 self-driving Fusion Hybrid sedans on the roads in California, Arizona and Michigan, with plans to triple it again next year.

To deliver an autonomous vehicle in 2021, Ford is announcing four key investments and collaborations that are expanding its strong research in advanced algorithms, 3D mapping, LiDAR, and radar and camera sensors:

Velodyne: Ford has invested in Velodyne, the Silicon Valley-based leader in light detection and ranging (LiDAR) sensors. The aim is to quickly mass-produce a more affordable automotive LiDAR sensor. Ford has a longstanding relationship with Velodyne, and was among the first to use LiDAR for both high-resolution mapping and autonomous driving beginning more than 10 years ago
SAIPS: Ford has acquired the Israel-based computer vision and machine learning company to further strengthen its expertise in artificial intelligence and enhance computer vision. SAIPS has developed algorithmic solutions in image and video processing, deep learning, signal processing and classification. This expertise will help Ford autonomous vehicles learn and adapt to the surroundings of their environment
Nirenberg Neuroscience LLC: Ford has an exclusive licensing agreement with Nirenberg Neuroscience, a machine vision company founded by neuroscientist Dr. Sheila Nirenberg, who cracked the neural code the eye uses to transmit visual information to the brain. This has led to a powerful machine vision platform for performing navigation, object recognition, facial recognition and other functions, with many potential applications. For example, it is already being applied by Dr. Nirenberg to develop a device for restoring sight to patients with degenerative diseases of the retina. Ford’s partnership with Nirenberg Neuroscience will help bring humanlike intelligence to the machine learning modules of its autonomous vehicle virtual driver system
Civil Maps: Ford has invested in Berkeley, California-based Civil Maps to further develop high-resolution 3D mapping capabilities. Civil Maps has pioneered an innovative 3D mapping technique that is scalable and more efficient than existing processes. This provides Ford another way to develop high-resolution 3D maps of autonomous vehicle environments
Silicon Valley expansion
Ford also is expanding its Silicon Valley operations, creating a dedicated campus in Palo Alto.

Adding two new buildings and 150,000 square feet of work and lab space adjacent to the current Research and Innovation Center, the expanded campus grows the company’s local footprint and supports plans to double the size of the Palo Alto team by the end of 2017.

“Our presence in Silicon Valley has been integral to accelerating our learning and deliverables driving Ford Smart Mobility,” said Ken Washington, Ford vice president, Research and Advanced Engineering. “Our goal was to become a member of the community. Today, we are actively working with more than 40 startups, and have developed a strong collaboration with many incubators, allowing us to accelerate development of technologies and services.”

Since the new Ford Research and Innovation Center Palo Alto opened in January 2015, the facility has rapidly grown to be one of the largest automotive manufacturer research centers in the region. Today, it is home to more than 130 researchers, engineers and scientists, who are increasing Ford’s collaboration with the Silicon Valley ecosystem.

Research and Innovation Center Palo Alto’s multi-disciplinary research and innovation facility is the newest of nearly a dozen of Ford’s global research, innovation, IT and engineering centers. The expanded Palo Alto campus opens in mid-2017. 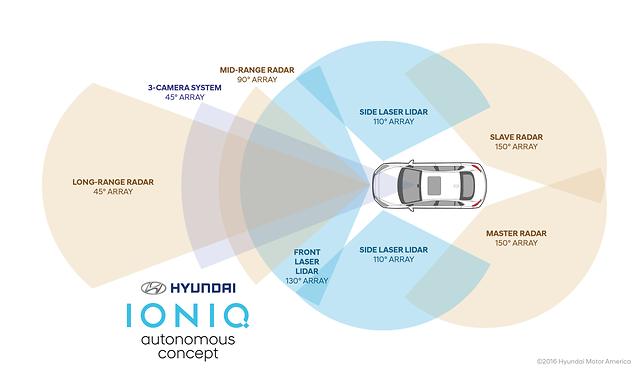 “The ride experience is drama-free if a bit on the cautious side. Braking is often moderate to heavy, more on/off than the modulation range of many human drivers, but we felt no panic braking or ABS intervention. The steering wheel ratchets through turns in what appear to be three- or four-degree increments, then calculates that’s not enough, and adds more or less as needed. That kind of steering movement is a curious thing to watch, and likely not the most energy-efficient or easiest on tires, but it wasn’t abrupt enough to transfer lateral motion or head-toss to occupants. Once the car has satisfied itself the road is clear, acceleration to the limit is electric-car crisp, effortless. and quiet.”