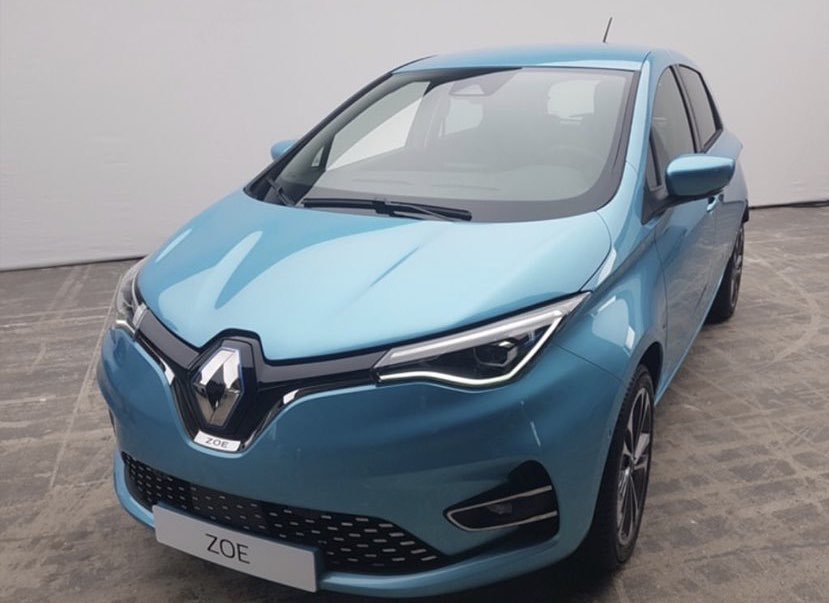 The first non-camouflaged photo of the new, heavily redesigned Renault ZOE popped up recently as the unveiling of the new version is expected on Monday, June 17.

As we can see, the exterior look doesn't bring any radical changes, just a general improvement in line with the current design language. The headlights will be LED.

Interesting new info is that the parts catalog shows three battery options - 41 kWh, 30 kWh and 54 kWh. The 54 kWh pack is expected for the new ZOE. The 30 kWh battery might be offered for some other upcoming model.
Other than that, Renault probably will expand the package of safety features, adding automatic emergency braking and adaptive cruise control.